Princesses Ariel, Elsa and Snow White decided to form a rock band, and Barbie is going to be on the front! Now the four of them are getting ready for their first show. The band is so busy with rehearsals that they have no time to think of their looks. Maybe you could take care of that? 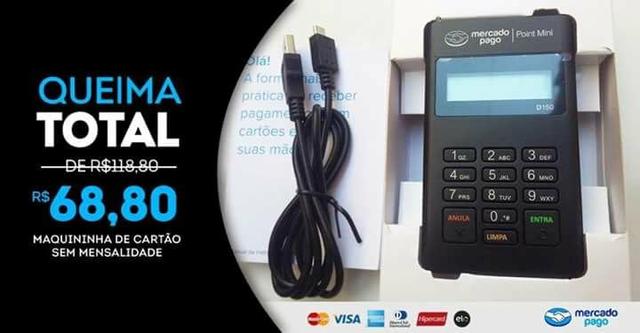